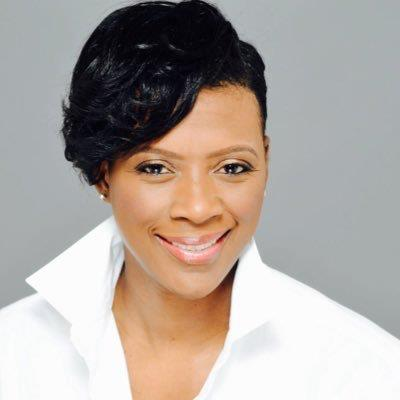 Tanya Hughes is an executive in the financial sector, and a retired elite U.S. high jumper.

She was a member of the 1992 US Olympic team in Barcelona, Spain. In 1993 she won gold at the World University Games in Buffalo, New York.

Tanya attended the University of Arizona where she was a four-time NCAA high jump champion. She was named the 1994 NCAA Woman of the Year based on her scholarship, leadership and athletic accomplishments over her collegiate career.

Tanya is currently a Partner at Guidehouse Consulting within the Advanced Solutions Technology Segment.  Prior to that she was a Managing Director at FIS and a Certified Client Executive at IBM.

Hughes earned a bachelor of science degree in Interdisciplinary Studies (Marketing, Communications, Sociology) from the University of Arizona, and a Master of Business Administration from Thunderbird School of Global Management.